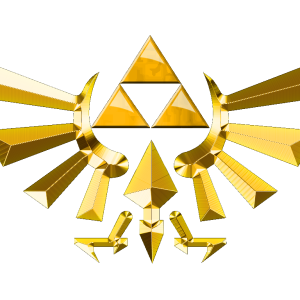 My Journey Through Breath of the Wild 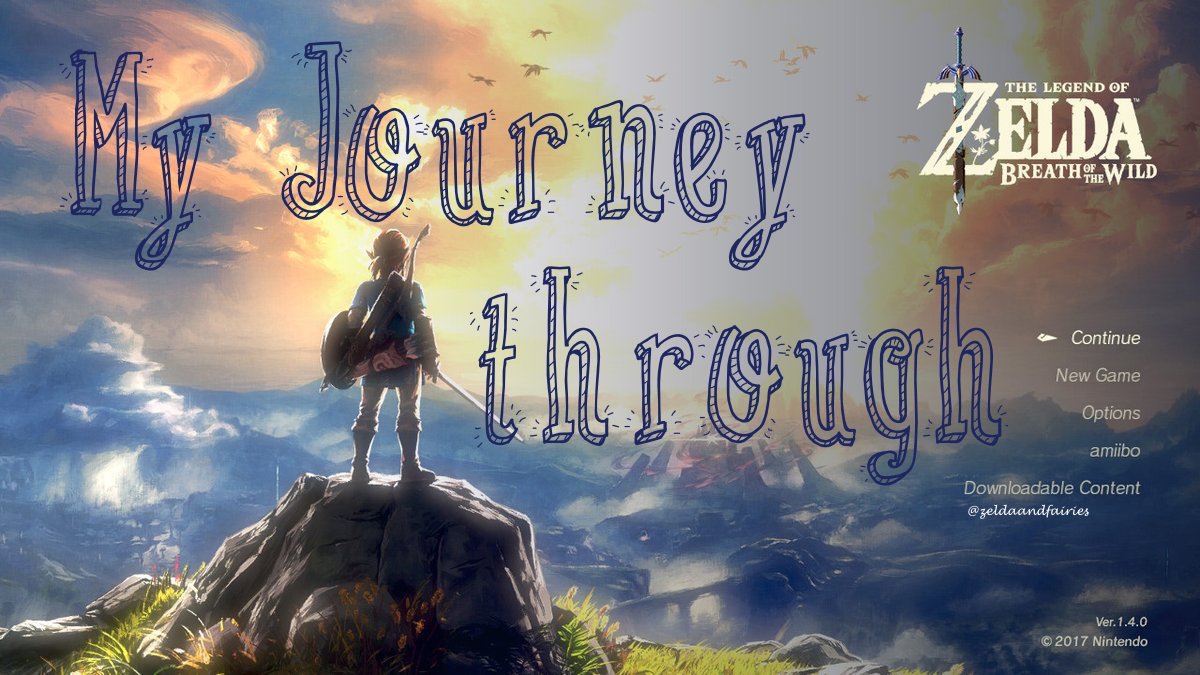 This game. Is. EXTENSIVE.

Nintendo was not joking when they said that there were countless hours of gameplay in Breath of the Wild. If I compiled my hours I have probably been playing for about two weeks straight. Honestly, the comparisons they made to Skyrim were founded because I find it just as playable as Skyrim!!!! I’m not sure about the replayablility factor, but I am working hard to 100% my current file.

I haven’t beaten the game yet. My biggest fault with open world games (including Skyrim even after six years)  is I never want to see the end. I enjoy the world too much to watch it go away with the title screen. I think it’s a large fear of mine that once I beat it I’ll lose interest and be done, as one usually is with most games. But this game is special. It has so much time, effort, and love poured into it that I can’t imagine a complete “end”. I could be wrong since I live in a completely spoiler free world, but I hope that after beating Ganon the world would continue on… I just don’t know what kind of world that would be, however.

See, I figure that it will continue because of the main quest “Defeat Ganon” that needs to be checked off the list. This game functions on quests and wanting to see that text turn gray is a goal but I don’t think I’m ready to see it.

I took one step into Hyrule Castle and instantly swam the hell out. I couldn’t go through with it knowing that there were so many more shrines and Koroks and quests I needed to complete before making that giant leap. It’s a gamble.

My friend and I in college once made a bet to see who could finish A Link Between Worlds the fastest and being the pompous nerd I am, I beat it in three days. It was difficult because I KNOW I skipped some necessary steps and missed some necessary items along the way doing that. I also didn’t get the chance to fully immerse myself into the story. And when I went up to my friend to tell him I had won he told me he didn’t even try, he wanted to enjoy the story. I was so frustrated. I had lost the experience I could have been given in this amazing game because I wanted to “win”. And I haven’t touched the game since. 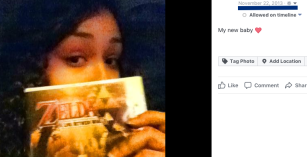 I definitely did not want that for Breath of the Wild and in turn have spent countless hours in it.

I remember beating Skyward Sword and being excited I had done it, I had beaten another zelda game. And then an option popped up to play hero mode and I clicked it and INSTANTLY regretted my whole life as I watch my save file change from full to nothing.

Everything was gone and I hadn’t had the chance to 100% it. I figured, “hey, maybe I could 100% it in hero mode and it’ll be fine!” I crumbled inside as Link died countless times with no hearts to be found. After that traumatic incident I didn’t touch the game for years.

Skyward Sword had its faults, though. I never liked the graphics of the game; a once elegant and regal Princess Zelda was turned into a girl I couldn’t recognize. (If they had just pointed her nose maaaaaan…)

This game does not contain nearly as many faults. I mean sure, sometimes the graphics get glitchy and sure I WISH music played a larger role in this game, but since it is what it is I can’t really complain. I’ve been waiting for this game for years and now that I finally have it in my hands ITS. WORTH. IT.

Do I wish the shrines were more temple like? Yes, yes I do. But is it rewarding to complete puzzles inside the shrine, especially ones you had been mulling over for a day or two? You bet your fairy it is.

Being too scared of the end to fight Ganon isn’t necessarily a bad thing. It’s led me on a different type of journey than most gamers would have had.

I’ll get there some day I’m sure. There will be a day where even though I still don’t feel completely sure of beating it, I’ll do it anyway. And I’ll write about it.

But until then, you can catch me lifting every single rock for a Korok and treading from corner to corner along the map searching for the sound of that little chime from a nearby Shrine.

One thought on “My Journey Through Breath of the Wild”